“Smart” Tires, Leaps And Bounds Ahead Of Todays Tires, Ready For Autonomous Driving 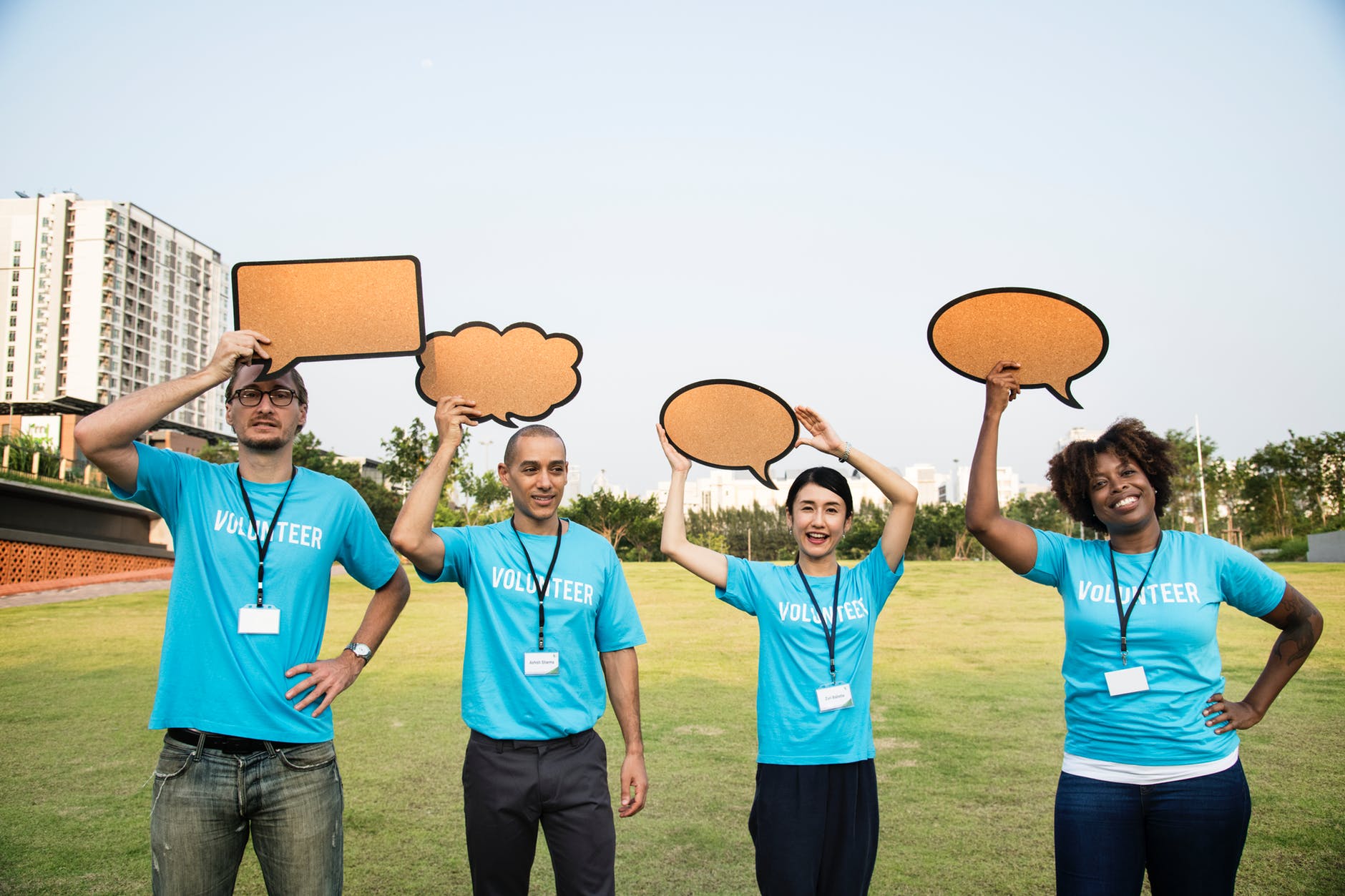 “Smart” Tires, Leaps And Bounds Ahead Of Todays Tires, Ready For Autonomous Driving

When driving your car one major concern of companies is making sure that the car can drive and stop safely, which relies heavily on the tires itself.

Perhaps a bit lost among the myriad exotic car introductions at this week’s Geneva Auto show are automotive concepts of a different nature. Let’s call them “smart tires.”

Designed specifically for the coming generation of autonomous driving cars, Goodyear unveiled two concepts that are miles ahead of today’s tires in terms of technology and safety.

The most advanced of them is the Goodyear Eagle-360. For starters, it’s spherical-shaped, looking like a kids’ playground kickball from the side. The tire maker says this unusual profile will allow a car to move in all directions, thus enabling easier and safer maneuvering and the ability to navigate and park in tight urban environments. Meanwhile, the irregular tread design is said to mimic the pattern of brain coral so it can essentially behave like a sponge, remaining stiff while dry, but softening when wet for improved performance and added protection against aquaplaning on slick roads.

Someone say “connectivity?” Indeed Goodyear’s futuristic concept incorporates sensors that would communicate road and weather conditions to the vehicle (as well as other cars in the area), with advanced tire-pressure monitoring to help maintain even wear and extend its longevity.

But perhaps the most futuristic aspect of the Eagle-360 is that it would incorporate a magnetic levitation system that could suspend the vehicle (slightly we assume) from the pavement, thus affording a smooth and quiet ride. We can see the advertising banner now: “It’s like driving on a ball of air!”

Are you thinking of selling or trading in that old vehicle? Why not DONATE it instead?
Copyright © 2021 By charitycar, donate a car to charity today all rights reserved.