Next Stop In Ford’s Plan Mexico 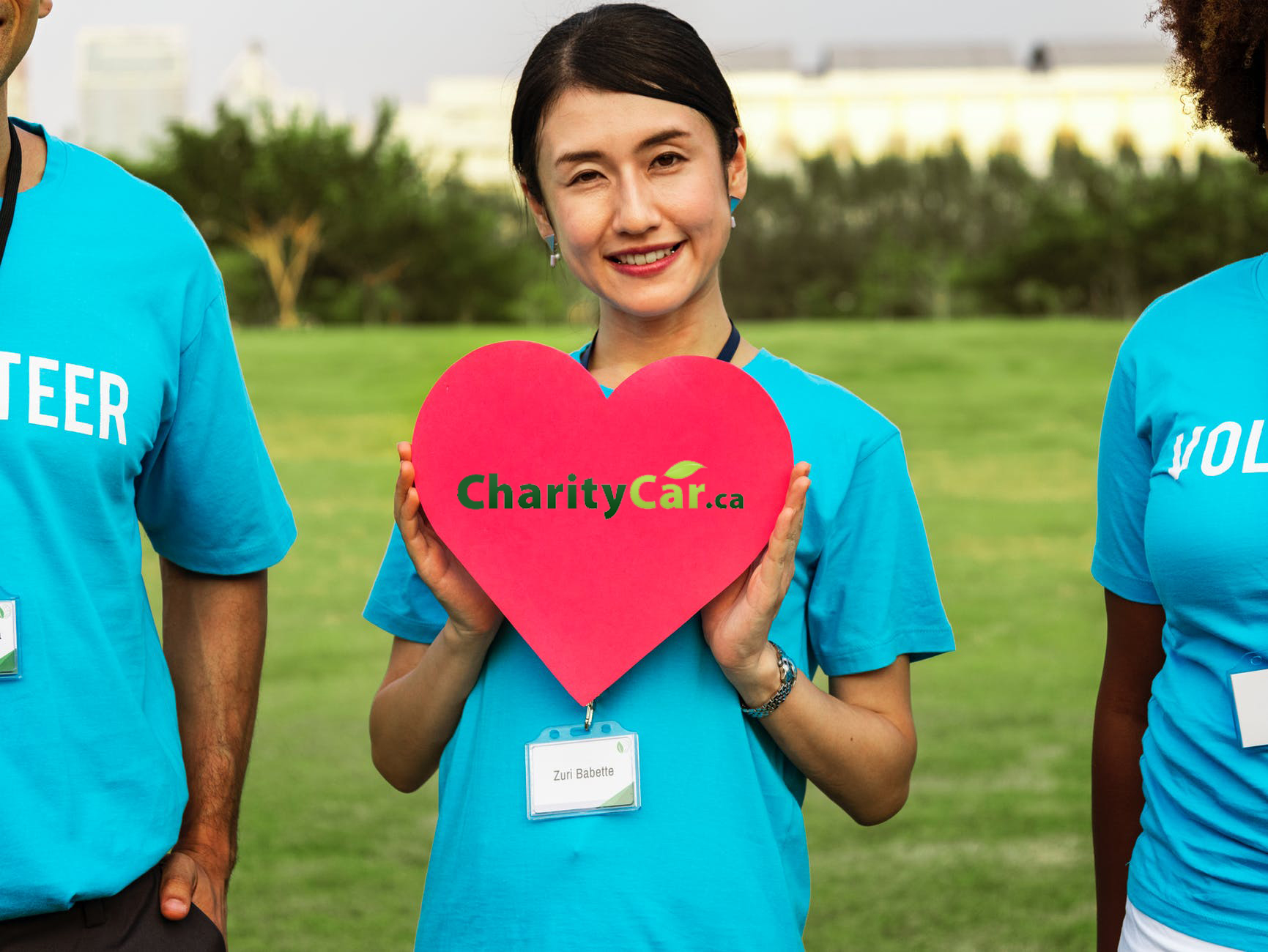 Next Stop In Ford’s Plan Mexico

The auto industry is a tight competition where a single concept or model can change everything, which is why a new factory is important. Ford Motor Co. plans to build a new $1.6 billion auto assembly plant in Mexico, creating about 2,800 jobs and shifting small-car production from the U.S. at a time when moving jobs south of the border has become a major issue in the U.S. presidential campaign.

The company announced the plant in the San Luis Potosi state Tuesday without saying specifically what cars it will build there. But the United Auto Workers union has said Ford plans to shift production of the Focus compact and C-Max small gas-electric hybrid from suburban Detroit to Mexico, where the cars can be made at lower cost and more profitably.

The UAW’s new four-year contract with Ford, signed last year, guarantees new vehicles for the Wayne, Michigan, assembly plant and a $700 million investment that preserves the plant’s 3,924 jobs. Union members have said they expect the factory to get a new version of the Ranger small pickup and a new small SUV called the Bronco.

Ford announced the Mexican plant on the day of the key Wisconsin primary. Republican front-runner Donald Trump has railed about corporate America moving jobs to Mexico to take advantage of what he calls a lopsided trade deal. He has vowed to rewrite the 1994 North American Free Trade Agreement, tax imports and punish U.S. companies including Ford.

In response, the automaker has highlighted its investments in the U.S. At the New York auto show in March, CEO Mark Fields said Ford spends more than 80 percent of its capital in the U.S. and has committed to spending another $8 billion to $9 billion in the next four years.

Auto and other manufacturing jobs have been moving south for years. Mexican auto production more than doubled in the past decade, and the consulting firm IHS Automotive expects it to rise another 50 percent to just under 5 million vehicles by 2022. U.S. production is expected to increase only 3 percent, to 12.2 million vehicles, in the next 7 years.

Are you thinking of selling or trading in that old vehicle? Why not DONATE it instead?
Copyright © 2022 By charitycar, donate a car to charity today all rights reserved.